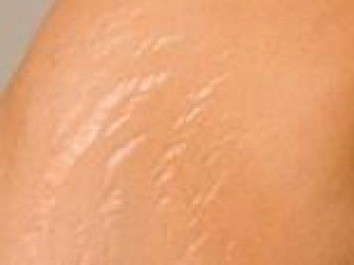 Stretch marks, known as striae distensae, are common and may affect up to 88 percent of people. Puberty, pregnancy and periods of pronounced growth are the most common causes of stretch marks. Sometimes the marks tend to lighten over time, eventually disappearing, but most times they may be permanently visible and a continuing annoyance.

Stretch marks typically appear on the buttocks, hips, thighs, or breasts. The skin is elastic, but when it stretches or shrinks quickly, this can interrupt the body’s production of two important proteins: collagen and elastin. This disruption sometimes leads to those annoying stretch marks, which is a form of scarring in essence.

They first appear as discoloured lines in the skin, sometimes with a red or purple tinge. They are sometimes itchy and may have a different texture from the surrounding skin.

All age groups are affected and most often it relates to puberty-related growth spurts, pregnancy, periods of quick weight loss or gain, weight training that increases muscle mass quickly or after using creams or ointments that contain steroids for extended periods.

The mosaic fractional laser at Lasermed is very effective in removing scarring and stretch marks – especially in young people. A dermatologist also can prescribe tretinoin, a type of retinoid, which may reduce the early appearance of stretch marks, but it has less of an effect on mature marks.

No single method works for everybody. Dermatologists may recommend a combination of the techniques listed above.

Some creams, such as Dermastine Jeune Maman have also been found to be effective. For the best results, people should apply creams, lotions, and gels as soon as stretch marks appear. 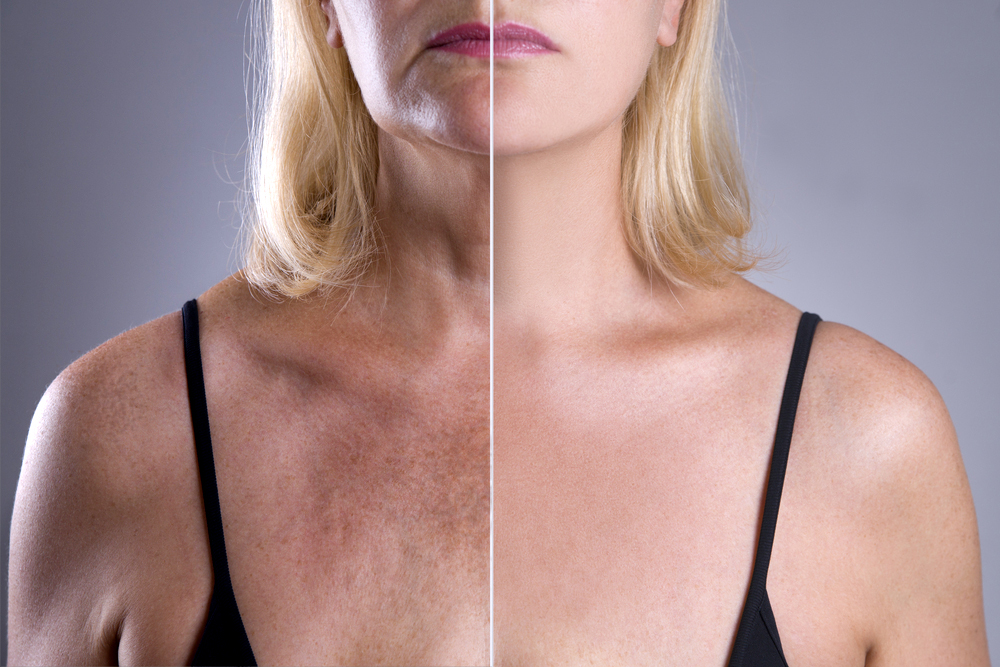 Effective treatment for sun spots on the chest

A spotty décolletage is the biggest give-away to a woman’s age. Too much sun exposure and not enough SPF can change a smooth, sexy cleavage into one which looks like a prune.

Hyperpigmentation, the discolouring of the skin, usually in small patches, is the bane of many women’s lives. It causes your chest to look a little like a patchwork quilt instead of the silky smooth blanket glow of your dreams. Sun spots, liver spots, age spots – they’re one and the same. Causes include sun exposure, which could lead to solar lentigines (the technical term for brown spots). Sun exposure can also trigger melasma, which frequently occurs on a background of hormonal change (like the pill or pregnancy).

If you’ve suffered with spots or acne, you’ll no doubt have noticed that they too leave a lasting impression on the skin; the dark spots are therefore most common on the face, neck and chest. Any kind of inflammation (blemishes included) can cause it – this is known as post-inflammatory hyperpigmentation. In very fair skin, the spots tend to be more red-toned whereas in darker skin-types they tend to be brown. Skin colour is key too. The darker your skin, the higher the melanin content, which means you’re more likely to find yourself with post-inflammatory hyperpigmentation.

As always, the more you look after your skin, the more it will thank you in the form of a clearer complexion and even skin tone. No woman needs to put up with a wrinkly and sun-damaged chest. IPL achieves wonders by lessening the appearance of sun spots and stimulating collagen production at the same time.

In line with our philosophy of physical and mental wellbeing going hand in hand with our renowned laser and rejuvenation treatments, Lasermed now offers aesthetic and sexual health medicine at our Tyger Valley branch.

Dr Heather Blaylock will be joining us from mid-July 2018 to offer a range of botox, dermal fillers, silhouette soft- & sclerotherapy plus other modalities to restore your natural beauty. With an eye for aesthetics, Dr Blaylock will focus on arresting and reversing the visible signs of facial ageing, as well as the sexual health concerns of both men and women.

A member of the Aesthetic & Anti-Ageing Medicine Society of SA, the South African Sexual Health Association, the European Society of Sexual Medicine and a Fellow of the Multidisciplinary Joint Committee of Sexual Medicine, she graduated with an MBBCh from the University of Witwatersrand, followed by extensive aesthetic training.

Aesthetic medicine not only eliminates cosmetic defects but treats the whole person, achieving a state of complete well-being physically, socially and mentally. 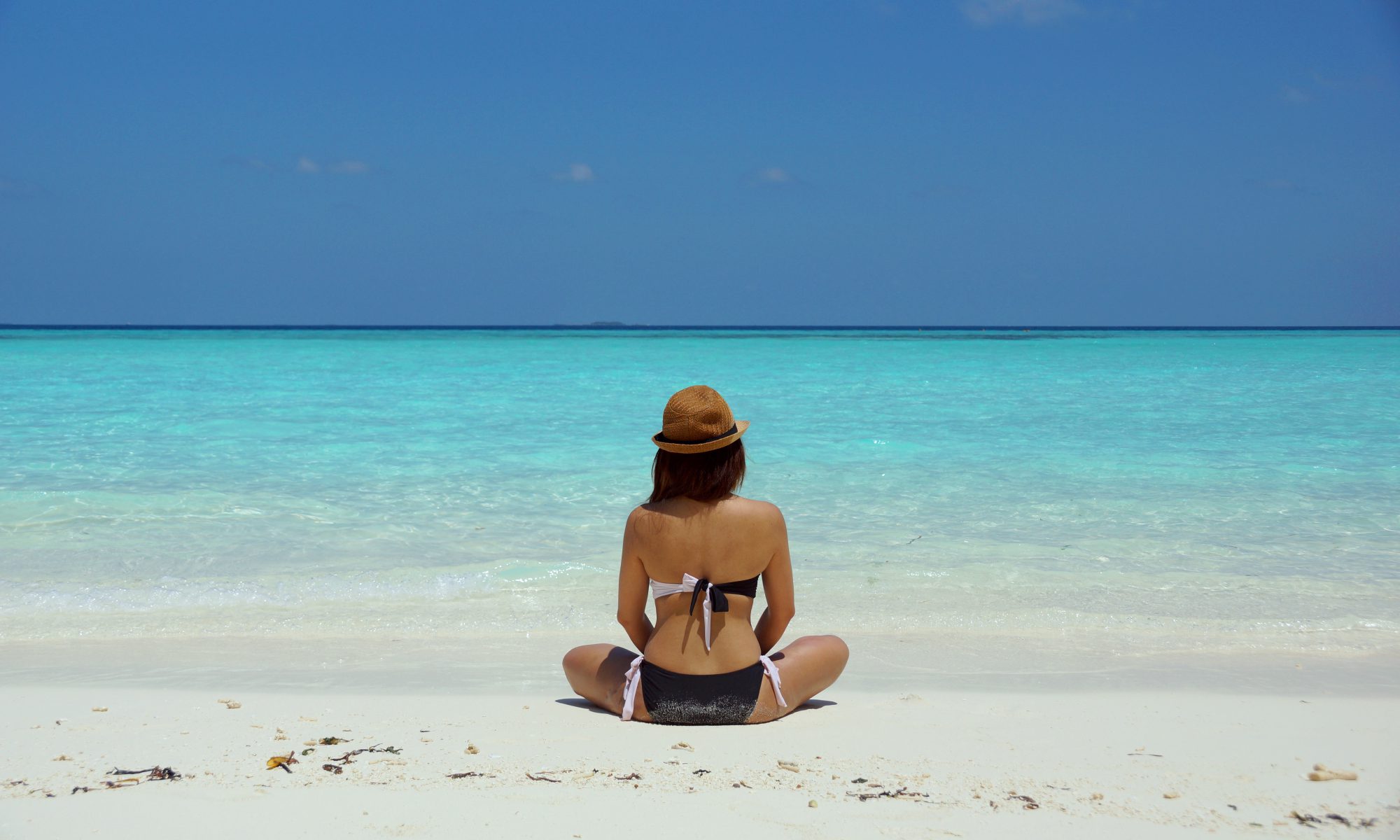 A standalone sunscreen is essential

Could two-in-one cosmetics that smooth the appearance of your skin and deliver SPF be the answer to save time in your beauty routine? It seems not. Unfortunately, while the beauty industry is overflowing with makeup products containing SPF including foundations, primers and even powders, they just don’t get the job done on their own and should by no means replace sunscreen altogether.

Therefore, a factor 50 sunscreen with both UVB and UVA protection and preferably anti-oxidants are the safest to protect against the more visible light spectrum. The British Association of Dermatology said, “SPF used in moisturisers are tested the same way as sunscreens, so an SPF 15 moisturiser should provide an SPF of 15. However, these formulas are less likely to be rub-resistant and water-resistant, and most importantly are likely to be applied a lot more thinly than sunscreen. They therefore are unlikely to offer the same level of protection.

“A moisturiser with an SPF will help protect you against small amounts of UV exposure, such as when you walk to the car or pop outside to hang out the washing, but sunscreen is better suited for longer, more deliberate UV exposure, such as spending your lunch hour outside.”

Cosmetics containing SPF aren’t completely pointless. However, they should be used in conjunction with sunscreen and other SPF products. 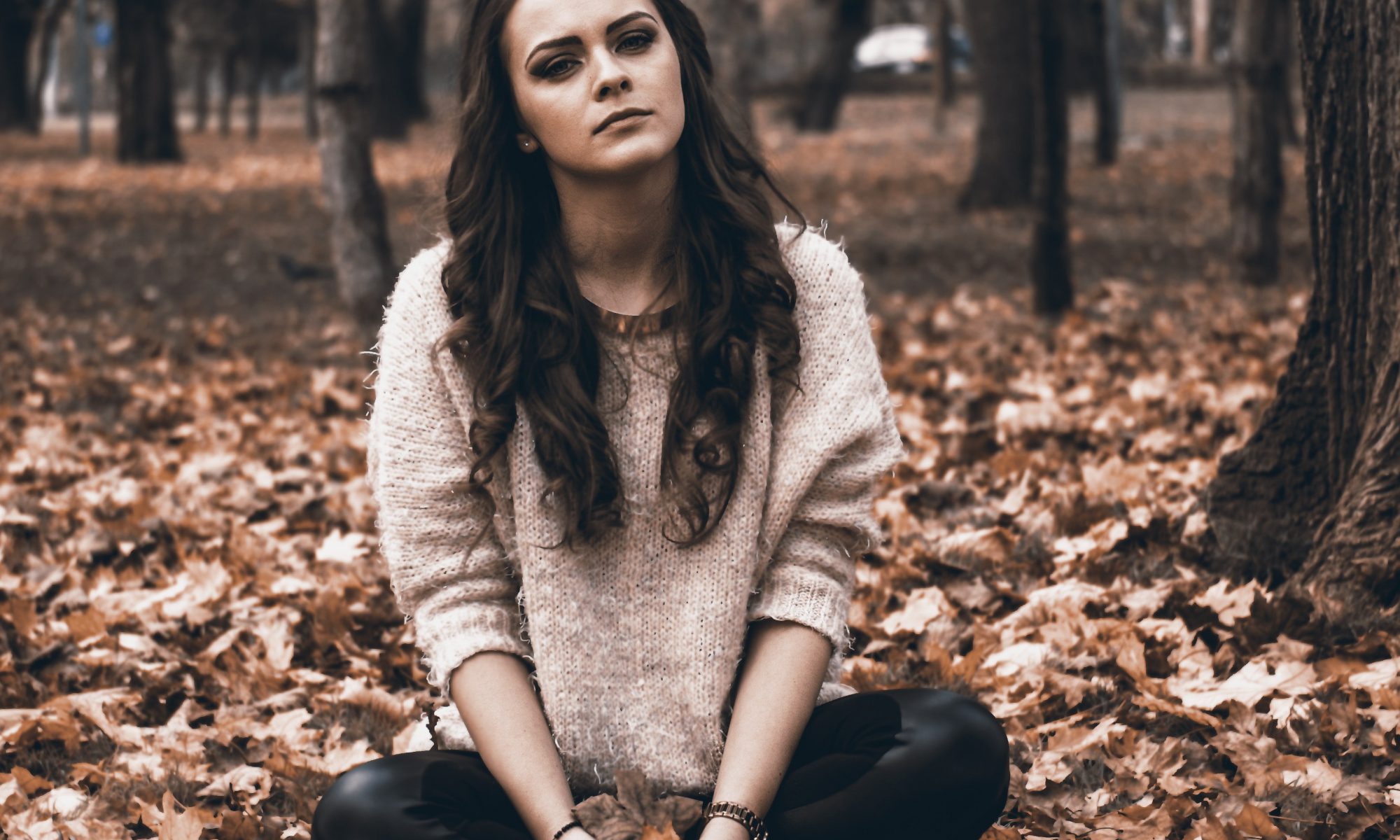 Dry skin in winter is an unavoidable reality

A new British Journal of Dermatology study provides information that may help explain why many people experience eczema and dry skin in the winter.

In tests of skin on 80 adults, the levels of breakdown products of filaggrin — a protein that helps maintain the skin’s barrier function — changed between winter and summer on the cheeks and hands. Changes were also seen regarding the texture of corneocytes, cells in the outermost part of the skin’s epidermis.

“This study shows clearly that the skin barrier is affected by climatic and seasonal changes. Both children and adults suffer from red cheeks in the winter in northern latitudes and some may even develop more permanent skin conditions such as atopic eczema and rosacea,” said senior author Dr. Jacob Thyssen, of the University of Copenhagen, in Denmark.

Nina Goad of the British Association of Dermatologists said: “We already know that humidity can affect the texture of the skin and impact on skin disorders like eczema, and humidity fluctuates according to season. In the winter, rapidly changing temperatures, from heated indoors to cold outdoors environments, can affect the capillaries, and prolonged exposure to wet weather can strip the skin’s barrier function.” – sciencedaily.com